Norwaste has collaborated with the municipalities of Tromsø, Kristiansand and Oslo in a project supported by Norwegian Retailers’ Environment Fund to investigate the connection between different collection solutions and littering.

- Waste infrastructure and systems for waste collection are intended to counteract littering, but in some cases these solutions can be a source of littering itself, says Anja Stokkan in Norwegian Retailers’ Environment Fund. - This is the reason why Norwegian Retailers’ Environment Fund saw the importance of granting support for the implementation of this project. We want to increase our knowledge of the connection between waste infrastructure and littering, Stokkan explains.

Despite the fact that waste collection in public spaces is mainly done with traditional rubbish bins and collected at regular intervals, a number of parks, squares and collection points have in recent years installed more modern waste solutions. Examples of this are underground containers with a larger volume than ordinary waste containers. Self-compressing containers have been introduced in other areas. The advantage of both of these is that they can be emptied less frequently as they have a larger capacity. Some are also equipped with a sensor signalising when to empty. Different amounts of visits, affected by weather or activities at the places where the waste containers are placed, means that some containers unfortunately get overfilled - which leads to “leaks of waste” from the wastebin and ends up as littering.

- To avoid spreading litter from land and to marine environments, it is crucial to have good waste systems on land, says Terje Lilletvedt, City Engineer in Kristiansand municipality. Furthermore, Lilletvedt says: this is the reason why the coastal municipality of Kristiansand has procured several smart, self-compressing waste containers that are located in the city center.

Littering around waste containers and waste management in public spaces in Tromsø, Kristiansand and Oslo was investigated in the project. The waste containers were divided into 'traditional', 'underground' and 'self-compressing'. Picking analyzes of the waste in containers were also performed. In addition, interviews were conducted with relevant actors, as well as street interviews.

- It is essential in the work against littering that Oslo prioritises a separate plastics team that works to reduce unnecessary use of single-use plastic and environmental problems related to plastic consumption, says Oslo Municipality's plastics coordinator Synnøve Fagerhaug Dalen. In my position, I have experience with how important it is to rethink the way municipalities work with littering to prevent rubbish ending up in the fjord. We are completely dependent on a good collaboration across the municipality as well as with external actors to find good and innovative solutions to plastics and littering problems, Dalen explains.
– I min stilling har jeg erfaring med hvor viktig det er å tenkte nytt på hvordan kommuner jobber med forsøpling for å forhindre at søppel havner i fjorden, og vi er her helt avhengig av et godt samarbeid på tvers i kommunen samt med eksterne aktører for å finne gode og innovative løsninger på plast og forsøplingsproblematikken, forklarer Dalen.

The report is available here (only in Norwegian)

Is material recycling of mixed plastic waste by pyrolysis within reach?

Norwaste assists the Port of Oslo with waste transport by sea

Stay up to date on Norwaste's latest news and events by signing up for our News Letter (Norwegian Only.) 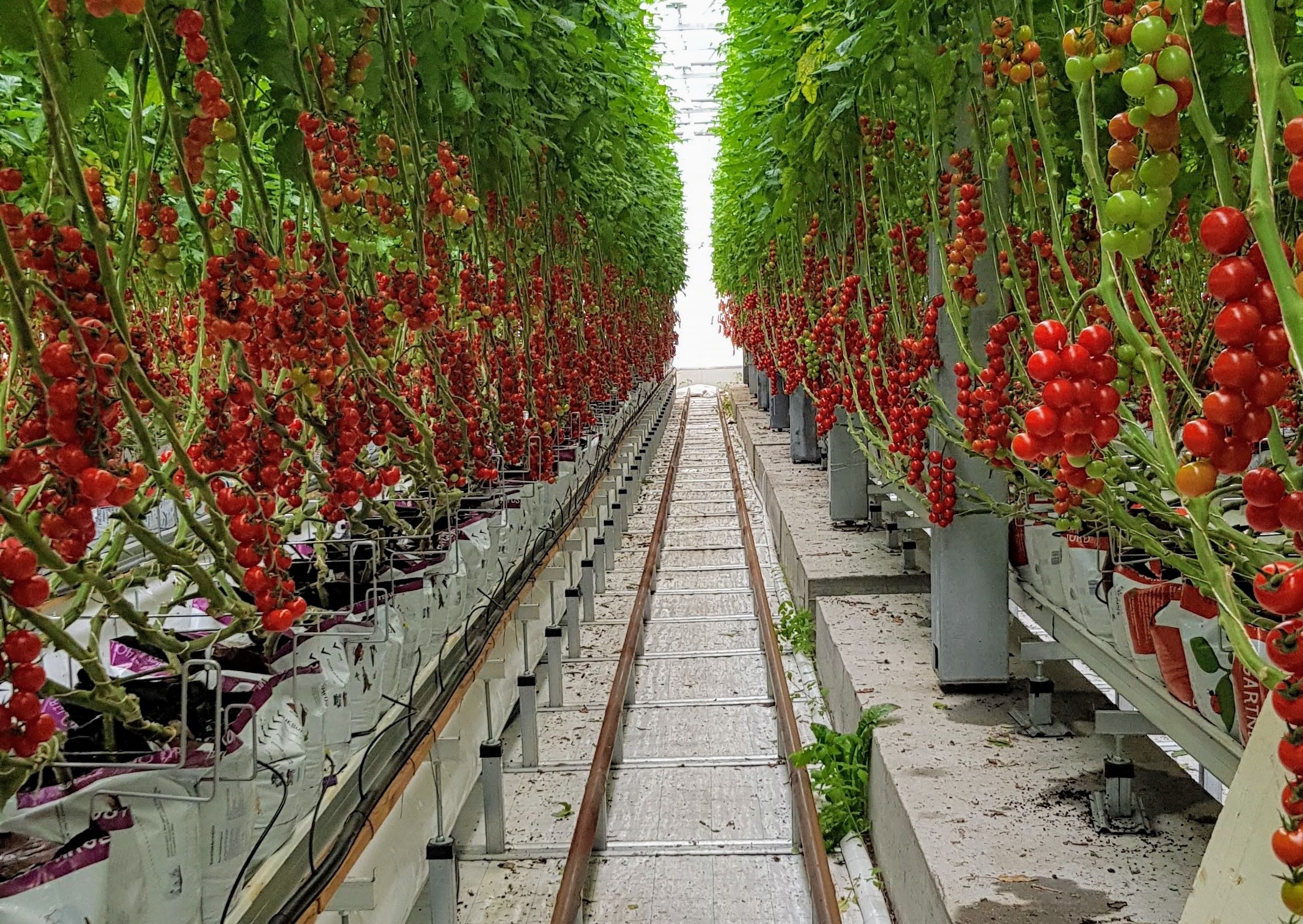